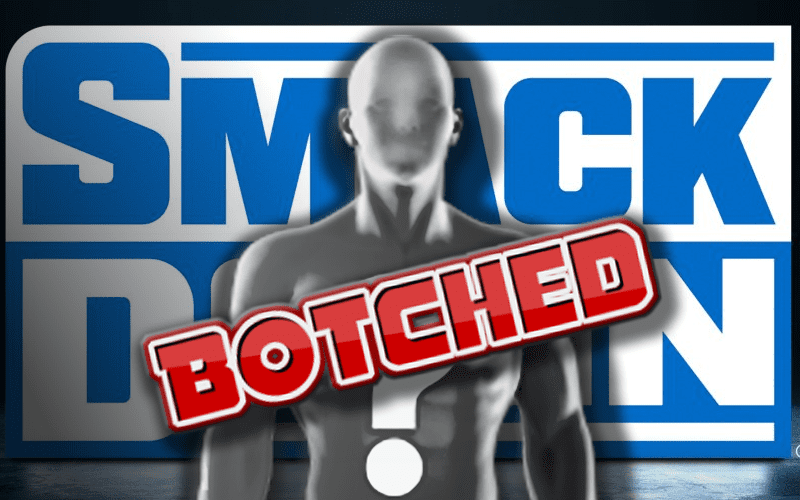 WWE made their debut on FOX for Friday Night SmackDown, but the people at FOX’s local affiliates might want to learn all of the Superstars’ names.

Mojo Rawley appeared on the blue carpet for SmackDown’s kickoff show, but that’s not what his name plate said. In fact, his name plate didn’t even have the correct spelling of the Superstar they mistook him for.

Instead of it saying Mojo’s name under him as he spoke to Fox 11, it said “Sammy Zane.” No, that’s not a new spelling of The Underdog From The Underground’s name.

You can check out a screenshot below. Hopefully, this kind of thing becomes a rarity because it will only go on to confuse newer fans.