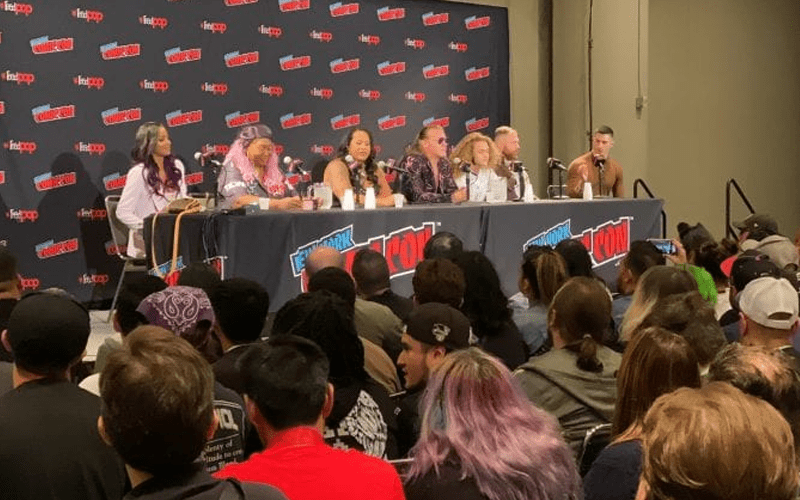 AEW: Dynamite generated a ton of buzz with their TNT debut. That amount of attention could even spike a higher rating next week. We’ll have to see what the numbers look like, but they were a huge hit at the New York Comic Con.

Fans at this year’s NYCC got a very special treat as Cody Rhodes and Chris Jericho brawled in front of them. That was a very unexpected event.

There were so many fans trying to get into the panel that there was an overflow issue. That means some fans who showed up later had to be turned away. That is unfortunate, but it also speaks to the popularity of AEW.