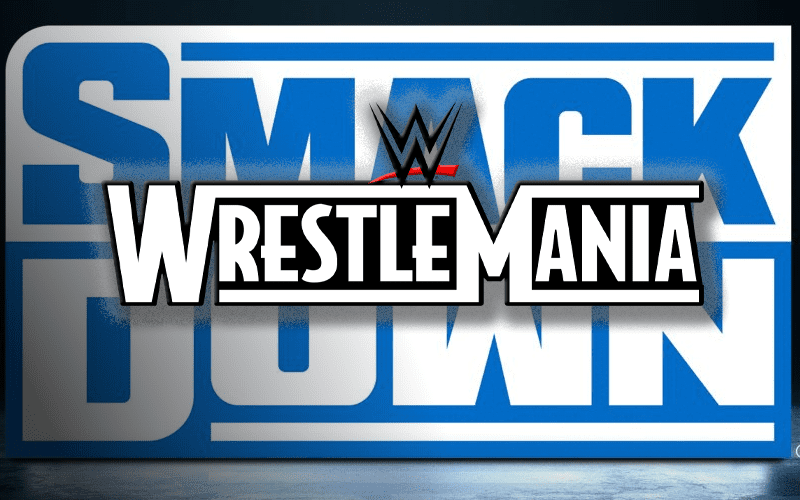 WWE is bringing their A-Game to Fox. Friday Night SmackDown’s debut episode is loaded with segments and big matches. We might even see a new WWE Champion.

Wrestle Votes reports that WWE is booking what is being described as “a small Mania.” This show will be two hours long, so it might be better than WrestleMania for a lot of fans.

Exchanged texts with a source out in Los Angeles this morning. A message that stood out:

“Today feels like a small Mania. This is exactly what FOX paid for”.

Tonight should be something to say the least.

WWE decked out the Staples Center for SmackDown and Fox has put out an outstanding promotional blitz. It’s uncertain what ratings number they are expecting to grab, but they’re going all out on this event.