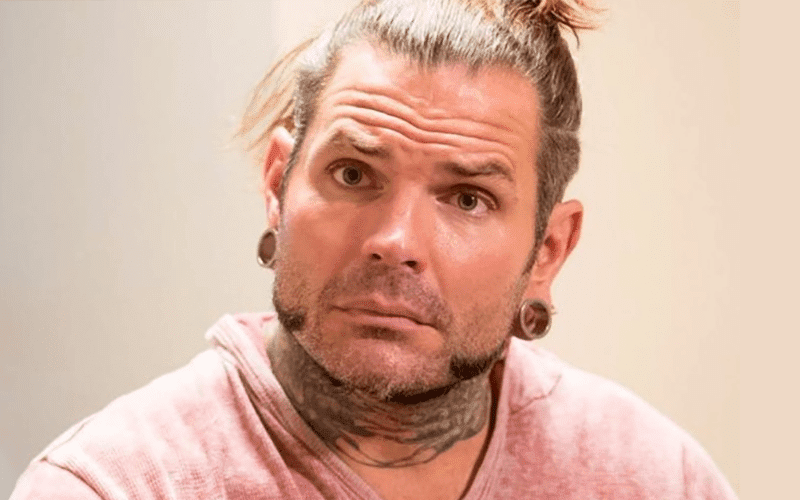 Jeff Hardy is currently out of action due to a knee injury, but he is hopefully healing up. We have some bad news to report about his progress in another area: his sobriety.

Jeff Hardy was arrested yesterday evening in Moore County, North Carolina. PW Insider reports that he was arrested for driving while impaired.

Hardy was released from incarceration at 11:30 PM last night. The Moore County Police Department declined to provide any more details.

Jeff Hardy is slated to appear at Ringside Fest on November 3rd. It’s unclear what his situation is right now, but we’re hoping for the best.