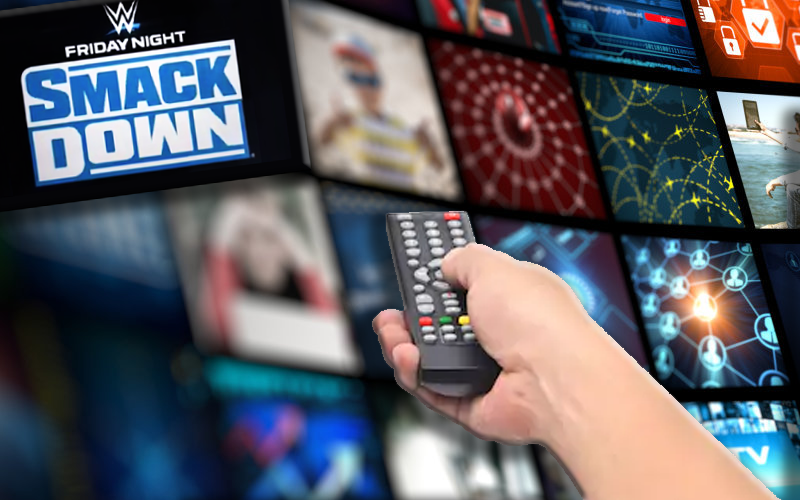 WWE is making their big Friday Night SmackDown premiere tonight and it looks like they are in good hands with FOX Sports.

The Wrestling Observer Newsletter noted that the people at FOX Sports know a lot more than those at NBCUniversal. This is interesting seeing how long WWE has been on the USA Network.

We’re told that the people in FOX Sports who are working with WWE are far more knowledgeable about the product and the industry than those within NBCU and USA.

As we previously reported, FOX told WWE that they want Bray Wyatt and his Firefly Fun House. That should be enough proof that they realize who the hottest act in the company is.

We’ll have to see how FOX Sports’ knowledge of WWE’s programming might benefit them for the next five years of their contract. They have a huge opportunity with FOX on Friday nights and we plan to cover every step of the way right here at Ringside News.