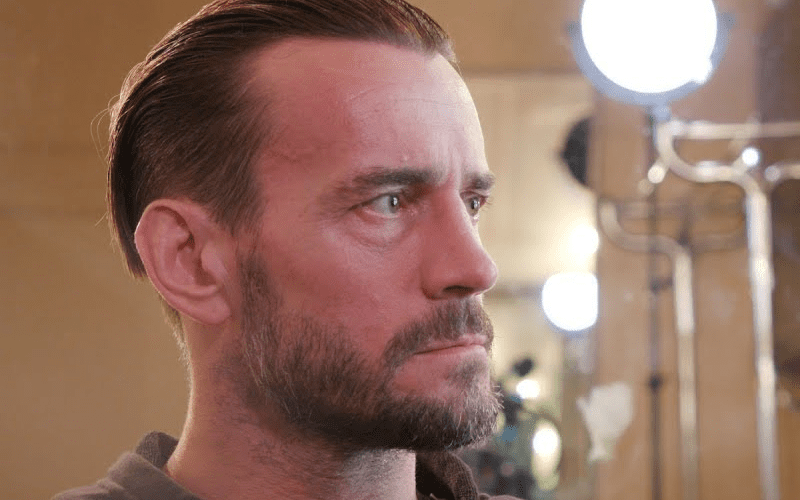 CM Punk tested for a role on WWE Backstage recently. Renee Young was even a part of this audition for the Second City Savior.

FOX is behind this new WWE Backstage show so much that they even offered a job to Jim Ross. The Wrestling Observer Newsletter noted that it was FOX Sports’ Senior Vice President of Production and Talent Jacob Ullman and Ben Grossman who brought Punk in.

Regarding Punk, the names we heard were Jacob Ullman the Senior Vice President of Production and Talent at Fox Sports, and Ben Grossman, who brought him in for the screen test after Punk’s agent at CAA (coincidentally the same group that represents WWE).

It was also noted that the presumption is that CM Punk will be getting an offer to work on this new WWE Backstage show.

Taz also received a tryout so there could be some very big names coming back into the WWE Universe to work on a show that isn’t really operated by WWE.