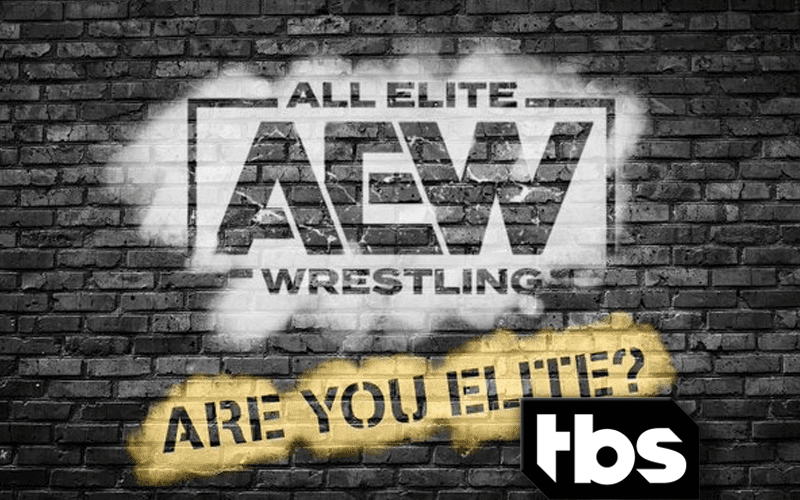 All Elite Wrestling: Dynamite had to have excited TNT executives with their 1.49 million viewers which is the highest TNT premiere in five years. This is not the only weekly show that AEW is getting from WarnerMedia either.

The Wrestling Observer Newsletter reports that TBS will also host a weekly AEW television show from 10:30 to 11:30 every Sunday. This will be an edited version of that week’s broadcast.

We’re not sure if it will be the same edited show that the UK market will get as their highlight show. It stands to reason that it would be similar if not the same program.

AEW is bringing a lot of fans back to pro wrestling and this highlight show is at a strategic time that it might encourage others to give AEW a chance on Wednesday nights as well.