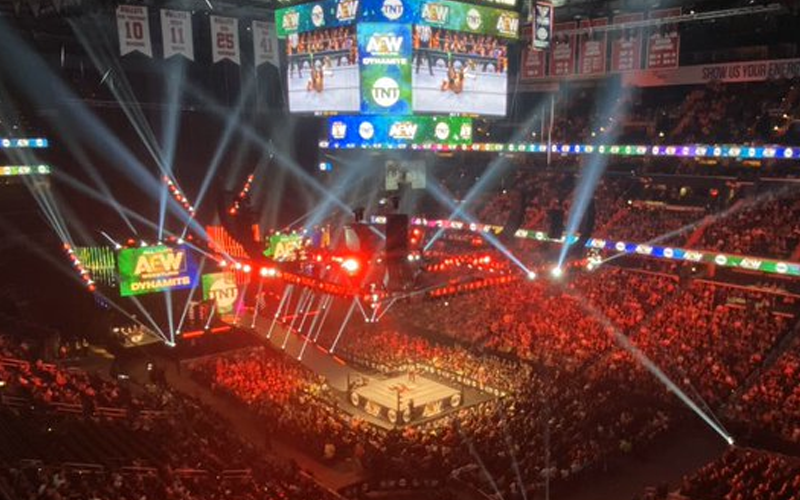 All Elite Wrestling: Dynamite debuted on TNT this week and they dominated NXT in the ratings, but who is watching AEW.

The fact is that WWE has their faithful fans who will always see Vince McMahon’s company as the only pro wrestling company they should be watching. Still, there were 1.49 million fans who turned on AEW: Dynamite this week.

The Wrestling Observer Newsletter noted that upon studying the ratings numbers from this week it has opened a lot of eyes about the potential of pro wrestling.

The story was that for the most part, AEW drew some, but not a lot of viewers away from NXT, and it confirmed a few things. One is most of the AEW fan base was not a WWE fan base, as all studies of PPV buys up to this point had indicated. Although they very well may be heavily lapsed former fans. The other is that there are far more potential wrestling fans than people realized who are not WWE fans.

We previously reported that there were some very interesting numbers to consider when comparing who purchased AEW pay-per-views and who bought WWE events.

It appears that All Elite Wrestling is bringing some of those “lapsed fans” back to pro wrestling which is indicated by the numbers we saw this week. Hopefully, they can keep those lapsed fans before they double down on their decision and fall out of pro wrestling fandom once again.