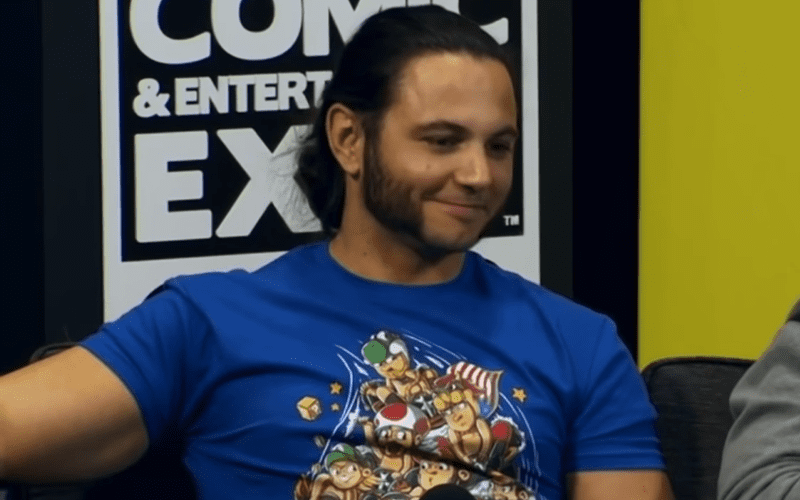 All Elite Wrestling: Dynamite scored an amazing rating that overshadowed NXT in an outstanding way. WWE even issued a congratulations, but it’s a marathon and not a sprint.

AEW’s premiere episode of Dynamite pulled in 1.49 million viewers and 878,000 of them were from the 18-49 demographic. This is their debut episode so there’s likely to be some drop off eventually, but it’s a great start.

Matt Jackson was the first to comment on this ratings outcome for AEW and he could only express his feelings with five heart emojis.

There was a decimal after the first heart so we’re guessing the love was regarding this milestone television rating.