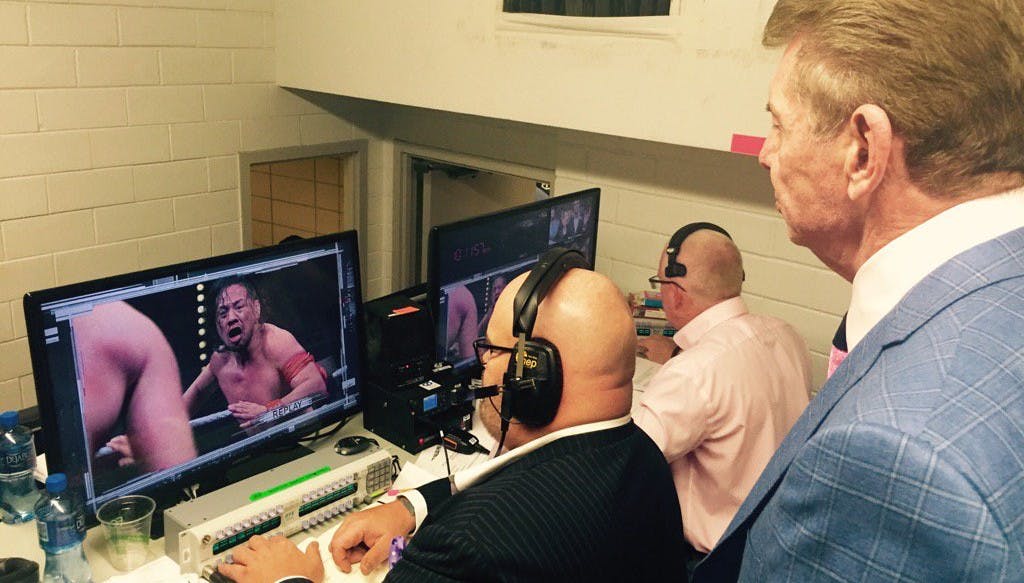 Triple H spearheaded NXT and is a big part of what it is today, but nothing happens in WWE without Vince McMahon.

While speaking to Sports Illustrated, Triple H revealed what Vince McMahon wants NXT to be. Although everything under WWE’s roof has Vince McMahon’s fingerprints on it, NXT has stood out as a grittier pro wrestling program as it was intended to be.

“Everything that happens within WWE has Vince’s fingerprints on it. There is no NXT without Vince. It wouldn’t exist without him. He wants NXT to be different, something for the more passionate fan base. It’s a darker, grittier feel, it’s different. He totally understands that. But he has no desire to be in the day-to-day operations. Vince has a lot of other things on his plate.”

“This is the next step in our growth. I don’t even think the word ‘developmental’ works for us anymore because we are WWE’s third touring brand. This is a place where talent can work their entire career, across the world with NXT UK and soon other places, too, and have a long-lasting, meaningful career in a global brand.”

“There is the chance for growth that can come from appearing on the USA Network, and I am excited for them to have this opportunity.”

NXT is an alternative under WWE’s own roof. Now fans will have an even larger array of alternative programming thanks to the emergence of AEW.