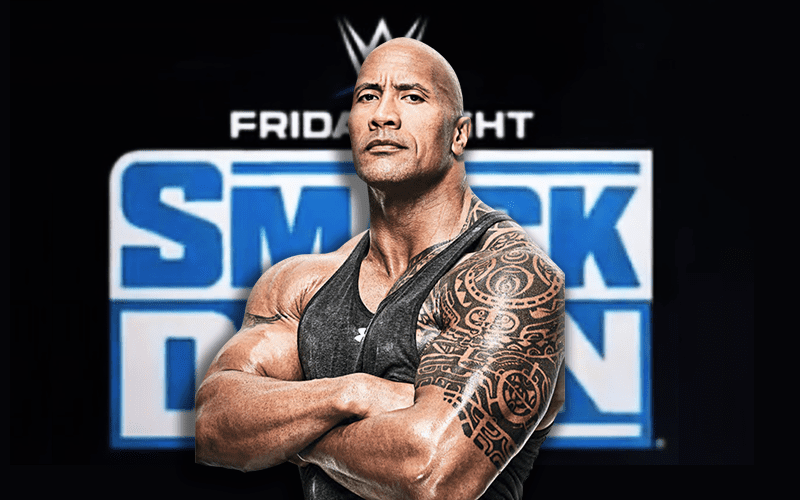 The Rock hasn’t been around the WWE Universe for a while and it looks like his return is coming this Friday.

Dwayne Johnson officially announced that this Friday he will be returning home to WWE for SmackDown’s 20th Anniversary show.

FINALLY…I come back home to my @WWE universe.
This FRIDAY NIGHT, I’ll return for our debut of SMACKDOWN!
LIVE on @FOXTV.
There’s no greater title than #thepeopleschamp.
And there’s no place like home.
Tequila on me after the show

You ever know when The Rock might be able to find time in his busy schedule to come back so this might be something that doesn’t happen again for a very long time.