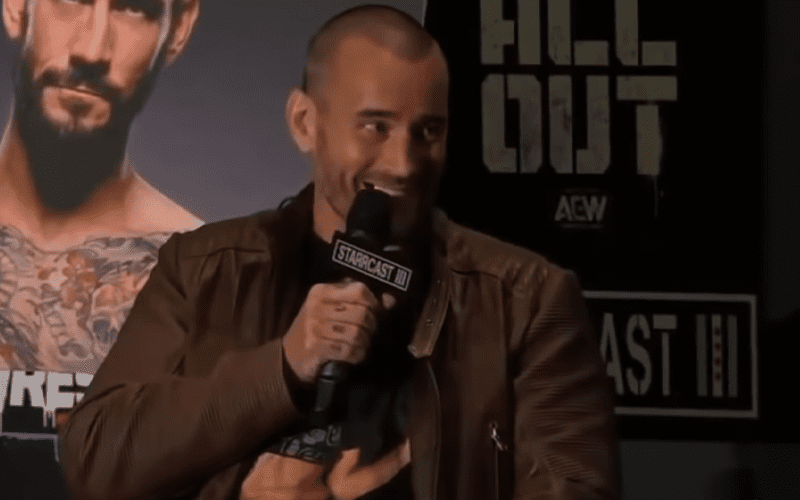 CM Punk reportedly auditioned for the new FS1 studio news show “WWE Backstage” last week. Renee Young was also a part of the report, but that’s news to a lot of people backstage in WWE.

Booker T recently revealed that he didn’t know anything about CM Punk auditioning to be a part of “WWE Backstage.” As it turns out, many people in WWE have the same story as Brad Shepard reports.

Regarding the report of CM Punk’s return to #WWE via Fox/FS1 to host a show, one source in the company told me they’ve heard nothing about Punk returning. Another source denied the report. That’s all I know at this point and if that changes I’ll let everyone know.

Only time will tell if/when we see CM Punk on WWE Television again. There doesn’t seem to be many people who are coming forward and talking about is past the initial report from PW Insider.

WWE has kept a lot of things hidden in the past, but CM Punk’s return to the fold might not be one of them. This is one of those cases when it might be nice to be proved wrong, because everyone should want CM Punk’s return since it will ultimately be best for business.