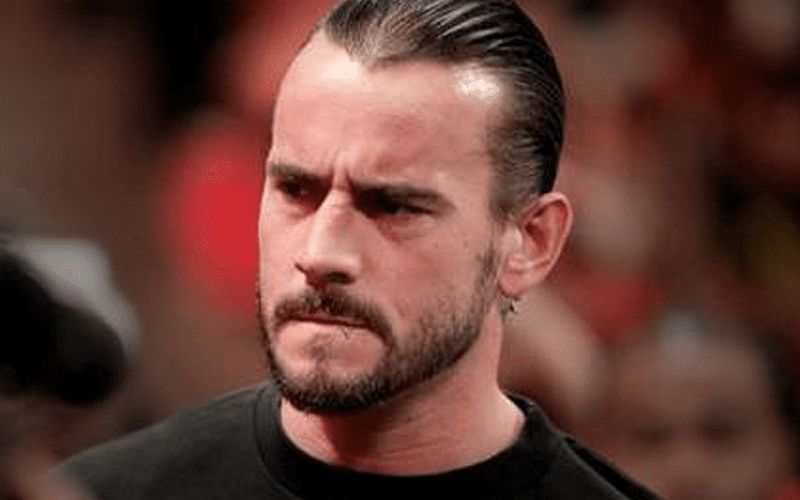 CM Punk’s future could be a very interesting talking point now more than ever.

We previously reported that CM Punk might just be headed back to WWE and this new information really makes it look that way.

PW Insider reports that “numerous sources” confirmed that CM Punk was at the Fox Studios this week in LA for a meeting about an on-air role as part of WWE Backstage.

It is reported that Renee Young was there to do some test runs with the Second City Savior as well. It has not been confirmed if Punk has signed on to do the series yet.

WWE has been trying out several legends and current Superstars for on-air roles on “WWE Backstage.” Those names include Paige, Rey Mysterio, and Sean Waltman.

CM Punk’s management also reached out to Fox Sports about a possible role on the show as we previously reported. He has been looking to make a transition into broadcasting and has been working MMA events as a commentator. He also had an unfortunate encounter with a wild fan at a recent fight.

We will keep track of this on-going story and will let you know as soon as anything breaks right here at Ringside News.