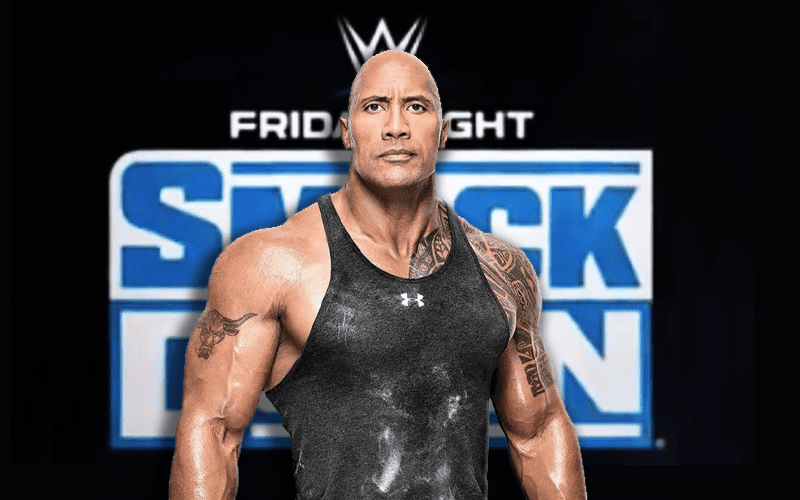 WWE SmackDown is celebrating their 20th Anniversary next week and it would be nice to have The Rock back on the show. After all, the entire series was named after one of his catchphrases.

Dave Meltzer reported on F4WOnline’s Daily Update that WWE is still trying to iron out all the bumps to get The Rock to make an appearance. The important part is that it’s not impossible which is always a good sign.

They are working on it and it’s really up to his schedule if they can pull it off. It’s not so much they want the surprise as much as it’s probably not going to be confirmed until the last minute.

We previously reported that The Rock could always be a big surprise if he wants to show up. He has a very busy scheduled and hasn’t had time for WWE recently. That’s not what he wants, but it’s the way things have needed to be so he can keep those blockbuster movies coming.

Let’s just see if Friday Night SmackDown’s debut on Fox will be enough to bring The Great One back home for one night.