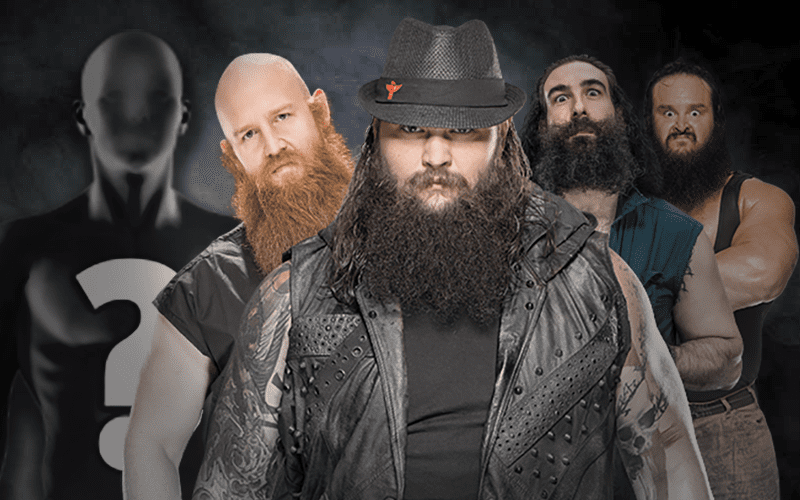 The Wyatt Family followed the buzzards for a very good run as Bray Wyatt led Erick Rowan, Luke Harper, and later on Braun Strowman. They almost had another addition other than Daniel Bryan and Randy Orton.

Luchasaurus has to be excited about AEW’s debut on TNT this Wednesday. He spent some time in NXT before setting off and becoming his own dinosaur. Things could have been much different if Bray Wyatt would have gotten his way.

While speaking to Talk Is Jericho, Luchasaurus discussed his time in NXT. He was known as Judas Devlin which was a name that Bray Wyatt really liked the sound of.

“I remember Bray Wyatt said, ‘I love this name man, this is cool’ and he wanted me to get into his group when he first started it, but they had already solidified what they wanted in there, but it was perfect for his kinda thing.”

It didn’t work out for Luchasaurus and the Wyatt Family as WWE already went their own direction. It makes us have to wonder what could have been, but he is doing pretty well for himself in AEW as the wrestling dinosaur.