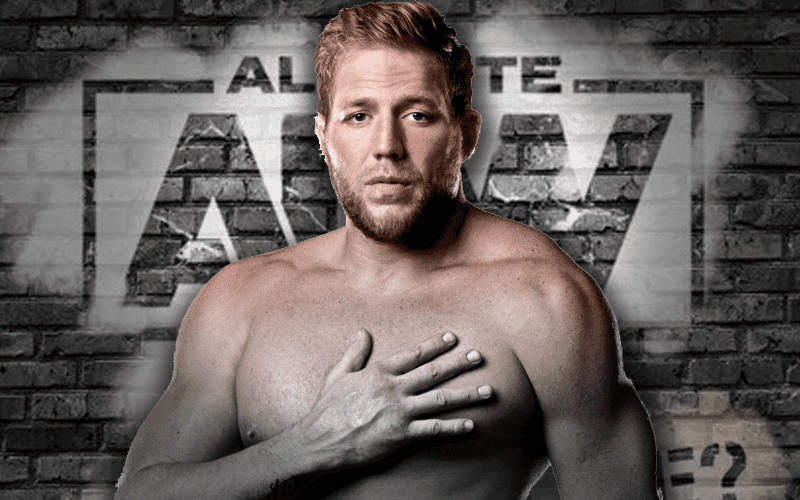 All Elite Wrestling is sure to have a couple of big surprises. They will need them since WWE seems to be throwing everything they can at fans to get them to look NXT’s direction on the USA Network instead.

Sports Illustrated noted that Jack Swagger was being saved as a big surprise, possibly for the All Elite Wrestling debut.

“In other wrestling news, a potential surprise for AEW’s premiere on TNT, Sports Illustrated has learned, is Jake Hager, better known from his WWE run as Jack Swagger. An ardent Trump supporter and legitimate big guy, Hager would fit in nicely as a villain for the promotion. He would also add depth to the card, and his work in Bellator MMA could have crossover appeal for AEW.”

Swagger spoke about AEW in the past and heavily alluded to eventually being Elite. Then again, a ton of fans still think that CM Punk is actually swerving fans and headed to All Elite Wrestling too.

At this time it is very uncertain exactly what will happen next in the pro wrestling world. We thank you for reading all about it right here at Ringside News.