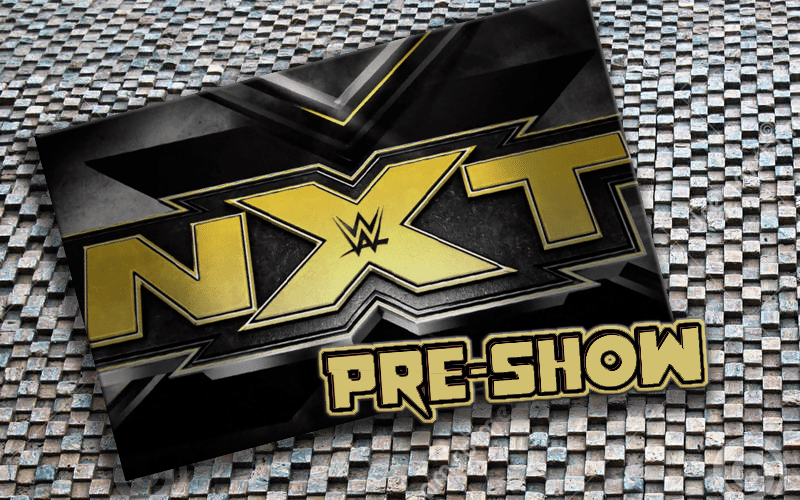 WWE is doing whatever they can to get fans to tune in to NXT next week. Now they are going to start the show even sooner with a pre-show.

The company announced today that they will be holding an NXT pre-show this week to hype their TakeOver-sized NXT live show on the USA Network.

This is a very clever move that could generate interest for NXT before the show starts to convince some fans who might be wavering. After all, there is another pro wrestling show that just so happens to be debuting on TNT at 8:00 PM on October 2nd as well.

This show will be aired throughout WWE’s social media platforms.

The thirty minute pre-show will start at 7:30 PM EST and lead fans straight into the two-hour October 2nd episode of NXT on the USA Network.