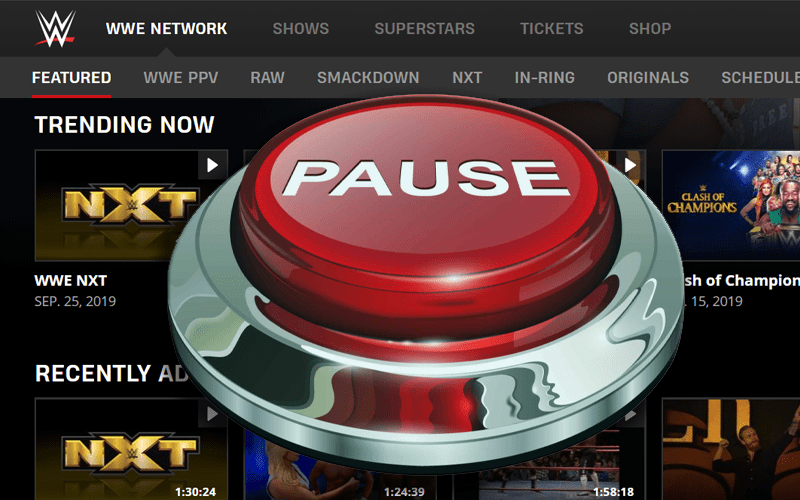 WWE is gearing their Network up for a tier system, but they are now pausing some negotiations to bring on more libraries.

It was first thought that the premium tier of the WWE Network might feature archives from other pro wrestling companies. While that might be true, Fightful reports that WWE has paused talks with the NWA, CHIKARA, and others.

Several other promotions, such as CHIKARA, are in the same boat as it pertains to WWE and WWE Network, we’re told.

There are plans to launch the new WWE Network tier system in January 2020. Let’s see if talks open up between WWE and those companies before then.