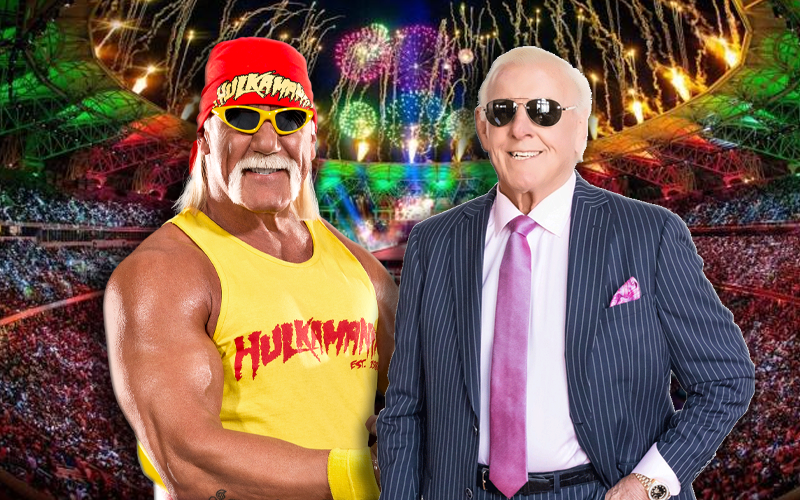 WWE is going back to Saudi Arabia for another show and they are bringing back the Crown Jewel name for the event.

Tickets for the October 31st Crown Jewel show will go on sale this Monday, September 30th.

The event will be in Riyadh at the King Saud University Stadium once again. They have not announced any matches, but Brock Lesnar, Kofi Kingston, Bray Wyatt, Braun Strowman, Rey Mysterio, Randy Orton, AJ Styles. Mansoor, and New Day are all advertised.

Hulk Hogan and Ric Flair will also be making the trip to Saudi Arabia for the show. It is unknown what role The Hulkster or Nature Boy could be playing.

This will be the company’s fourth even in their ten-year long partnership with the Saudi Sports Authority. It will also close out the second year of obligated events in Saudi Arabia