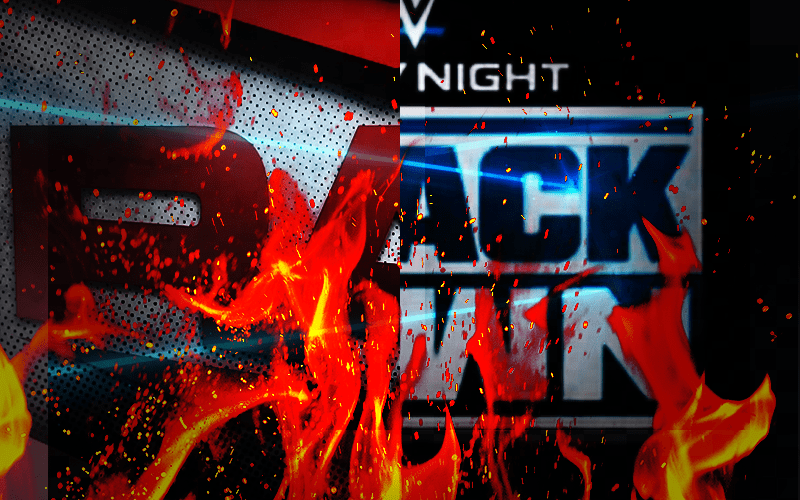 WWE is going to be turning the production value up a huge notch next week.

WWE cut out pyro because of economic reasons, but now those issues aren’t really a problem anymore. The company is making more than enough money to bring back some fire. They’re also bringing in lasers.

Joseph Staszewski of the New York Post reports that he just spoke with Kevin Dunn who confirmed that WWE Raw and SmackDown are getting big changes next week. This not only includes new sets, but “flames and lasers” are coming as well.

Talked with #WWE Executive Producer Kevin Dunn about @WWEonFOX. Confirmed there will be new sets, openings, logos, graphics & theme music for both #Raw and SmackDown. Pyro is also returning including “flames, lasers.” More details next week on @nypostsports about #WWEPremiereWeek

It will be very interesting to see how WWE uses pyro with some of the Superstar entrances that we are used to seeing without a fiery display. The idea of adding lasers to the mix is also rather intriguing. Let’s see how far they go with this idea.