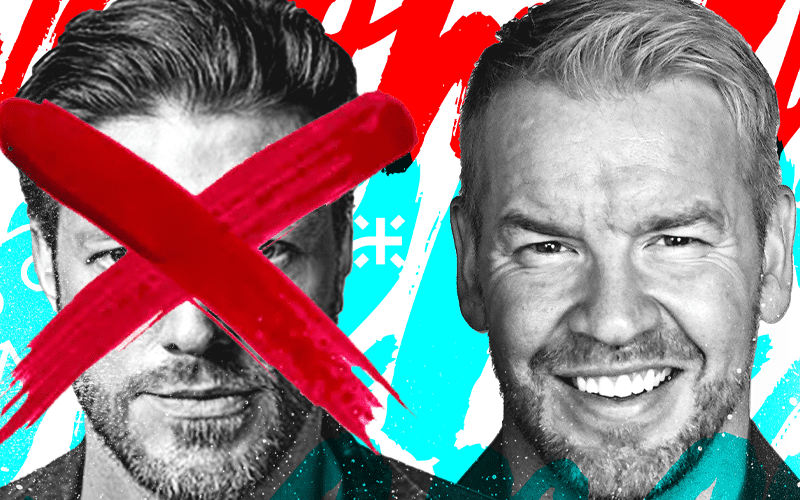 Edge & Christian had a podcast that totally reeked of awesomeness, but this will be Edge’s final week on the show.

The Rated R Superstar made the announcement official today that E&C just uploaded their final show together. It was not noted what will happen with the Pod Of Awesomeness, but Edge wished Christian good luck as the Bird Man is now flying solo.

Edge and Christian had a great podcast, but family commitments caused Edge to make a decision to call it quits. With his wife Beth Phoenix on television every week on NXT on commentary that might have had something to do with it as well.