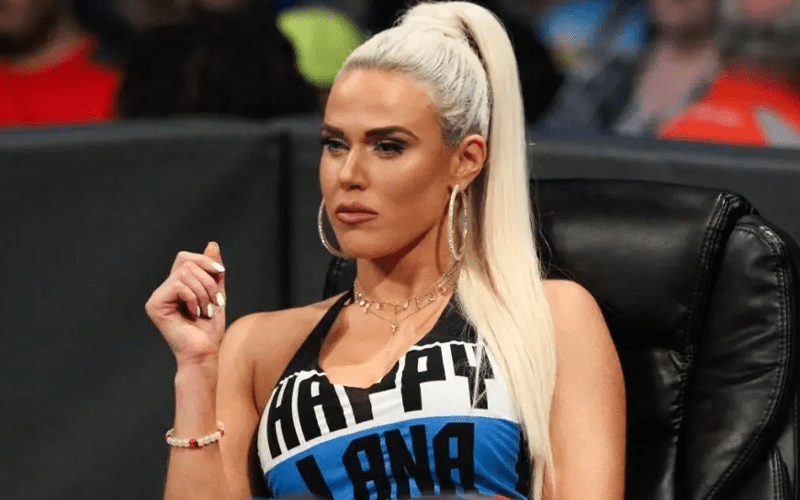 Rusev made his big return to WWE television, but it was quickly noticed that Lana was not by his side.

Lana is very active on social media and is still pursuing her modeling career, but she’s not out of WWE. In fact, the company has other plans for her.

According to the Wrestling Observer Newsletter, the reason why Lana has been kept off WWE television is simply because “they’ve got other ideas for Lana’s character.”

They obviously don’t want to use her in Maria Kanellis’ baby daddy storyline even though it would be logical that she would have an opinion in that situation.

We’ll just have to see what WWE’s plan for Lana is. Perhaps she will unveil a new character once WWE enters their new television contracts next week. 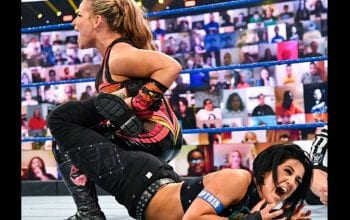