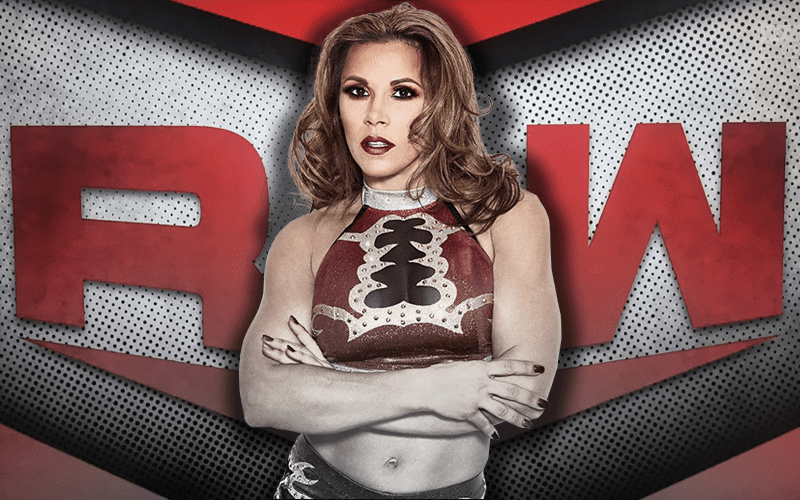 Mickie James is a six time champion in WWE so she knows a thing or two about what goes on inside the squared circle. James recently sat in on commentary during Main Event and it seems like that could be a plan for her.

We previously reported that Jerry Lawler is coming back to WWE Raw on a weekly basis for a commentary role, but it might not last long. WWE could already have a replacement in mind.

Pro Wrestling Sheet reports that it is speculated that Mickie James could be moved into a commentary role eventually. This might be why the company sat her on the Main Event commentary team this week.

Only time will tell if James is a replacement for Jerry Lawler since the intention is for The King’s return to commentary to be short-term.

James is currently out of action with a knee injury which required surgery. She might have more time to recuperate, but she can still commentate.