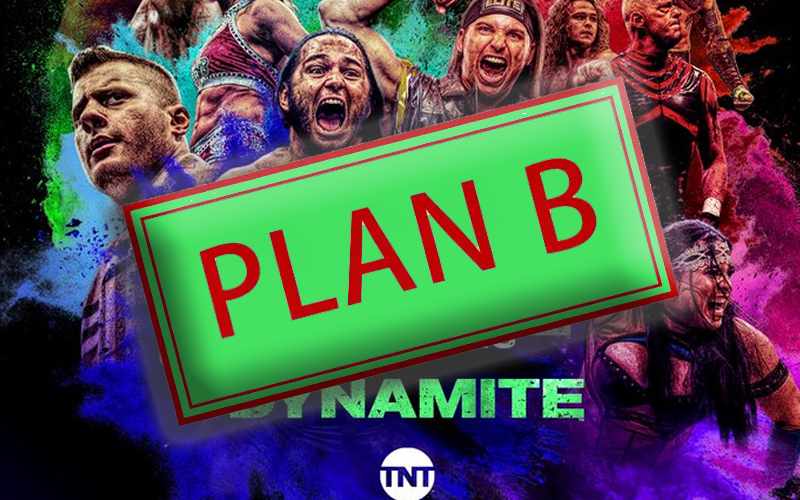 All Elite Wrestling: Dynamite will debut on October 2nd and fans are excited about the new alternative that is promised to them. Dynamite might someday become synonymous with the AEW brand, but it’s still growing on fans. The company almost went with another name and they actually filed a trademark for it.

While speaking to Pro Wrestling Sheet, Cody Rhodes addressed the AEW: Dynamite name. He said they tested other names and he really liked the name “Revolution” which is something that the company did file a trademark for.

“We tested other names. My favorite of the other names was Revolution, because they kept using the trailer where I was saying revolution.”

The name Dynamite is certain to grow on pro wrestling fans despite the initial reaction. It’s interesting to know that they almost went with “All Elite Wrestling: Revolution.” At least they filed a trademark for it so they can always use that name for something else down the line.