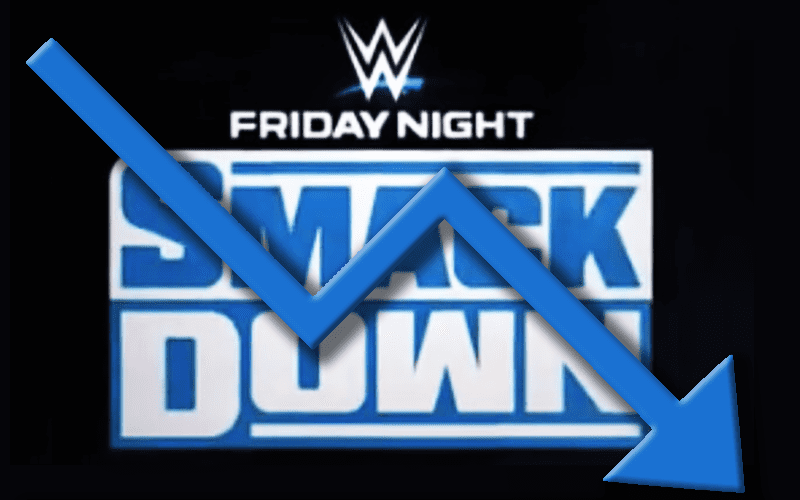 Television negotiations are very tricky and expensive. This fact is going to keep WWE’s Friday Night SmackDown off of a lot of fans’ television sets.

Dish Network and Sling have both dropped FOX and their affiliate channels in 17 markets.

This outage will affects Dish’s 12 million subscribers and millions more who subscribe to their Sling streaming service. A representative from Fox Corporation told Deadline that Dish pulled their networks in an effort to convince them to agree to “outrageous demands.”

“Dish/Sling is at it again, choosing to drop leading programming as a negotiating tactic regardless of the impact on its own customers. Dish/Sling elected to drop Fox networks in an effort to coerce us to agree to outrageous demands. While we regret this is Dish/Sling’s preferred approach to negotiating, we remind our loyal viewers that the Fox services are widely available through every other major television provider.”

Hopefully, this situation will be resolved soon because Fox provides a lot of entertainment for millions of viewers. In the meantime, a ton of WWE fans will also need to figure out some alternative to watch the blue brand’s debut on Fox next week.