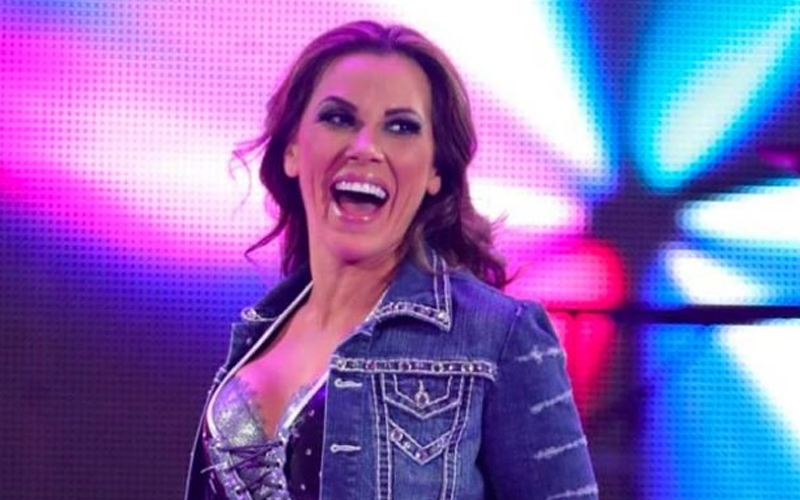 Mickie James is currently out of action with a knee injury, but she’s still able to commentate.

The six-time champion in WWE was at Raw tonight and she sat in on commentary during Main Event which filmed before Raw.

PW Insider reports that there is also word that WWE might be trying Mickie James out as a producer backstage.

Mickie James had surgery on July 16th which was said to be a complete success. We’ll just see how long it takes her to make an in-ring return.