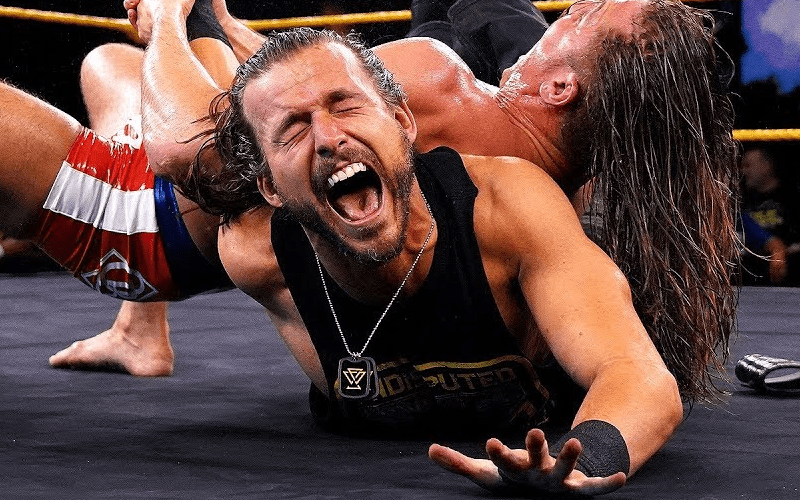 Adam Cole is set to defend the NXT Title against Matt Riddle next week live on the USA Network. Now it looks like the NXT Champion is injured.

During WWE Now, it was revealed that Adam Cole is injured. It was reported that “it was suspected that Cole has a radius fracture of his right arm and was sent to the emergency room for X-Rays.” This was the result of Matt Riddle’s armbar.

Raul Mendoza suffered a fractured in his loss against Cameron Grimes. Dominik Dijakovic reportedly experienced cervical strain in his loss to Keith Lee as well.

It is also reported that KUSHIDA suffered an injury in the six-man tag team match. He was sent off for X-Rays.