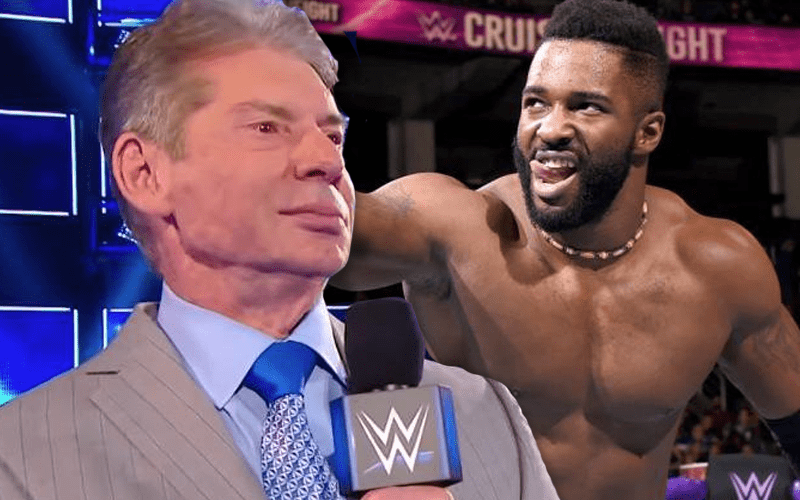 WWE RAW next week will be the show’s season premiere. A lot of things are bound to happen and we might even see a new champion.

There were reports via Dave Meltzer that Vince McMahon was going to bury Cedric Alexander, but it seems like those reports were exaggerated.

This certainly doesn’t seem to be a burial of any kind for Cedric Alexander. If anything, it falls in line with the slow push that Paul Heyman reportedly wanted to put on him.