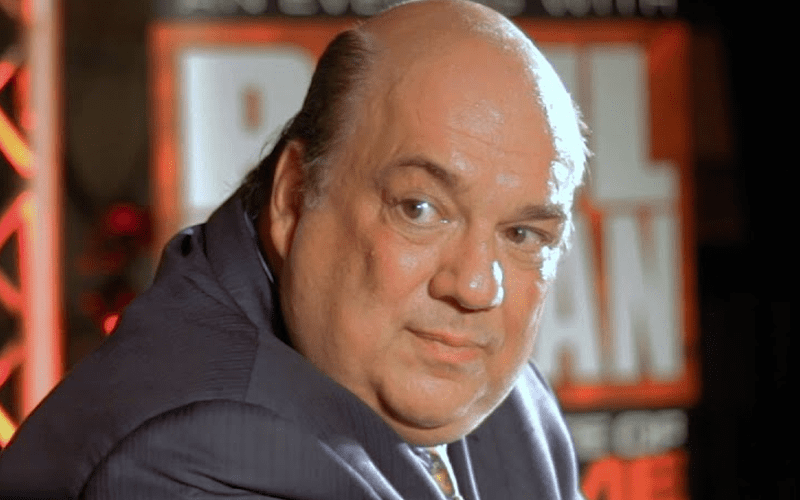 Paul Heyman is a very influential man in WWE right now. As Executive Director of RAW, he can make a lot of very big decisions and it appears he has big plans for Cedric Alexander.

The Wrestling Observer Newsletter reports that Paul Heyman is looking to give Cedric Alexander a “slow push.” This might not result in a United States Title win at Clash Of Champions, but it is said that the plan is for Cedric Alexander to eventually be on top of the roster.

A.J. Styles defends the U.S. title against Cedric Alexander with Alexander being one of the wrestlers Paul Heyman wants to give a slow push to the top rung.

It will be interesting to see Cedric Alexander get some kind of push to see how it works out. He has impressed a lot of fans so far after landing from 205 Live. Let’s just see how far a push from Paul Heyman will take him. 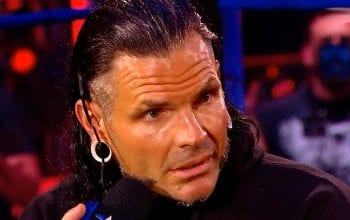