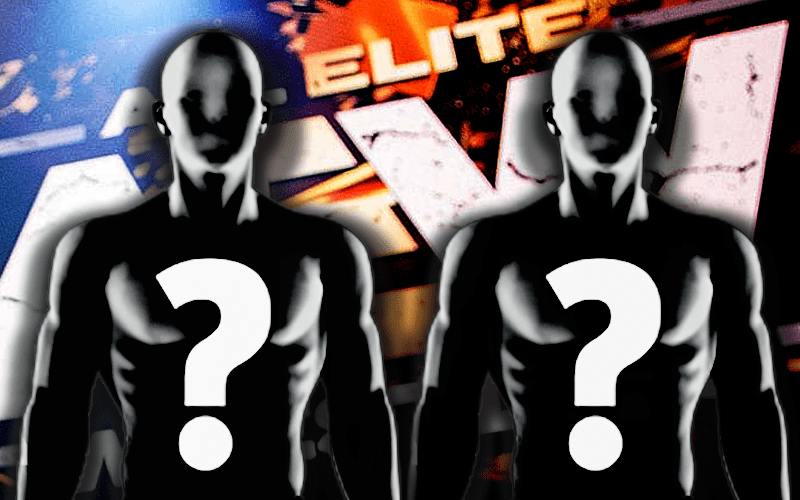 All Elite Wrestling: Dynamite’s debut on TNT just got a lot more explosive.

Pac and Adam “Hangman” Page had some words after All Out. In fact, they had a confrontation during the initial AEW announcement rally in Jacksonville, Florida.

During Road To TNT, Tony Schiavone revealed that Hangman and The Bastard will face off during the company’s TNT debut.

This is a grudge match that has been brewing for quite a while. A win would mean a lot to either man on the TNT debut. Hangman is looking to redeem himself from his All Out loss while Pac is looking to continue his momentum after toppling Kenny Omega.