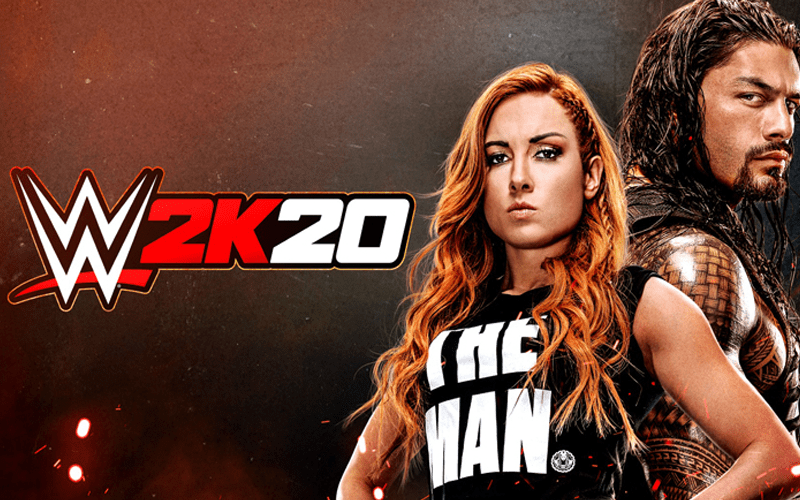 WWE fans might not have really appreciated WWE 2K20’s design for Chyna, but they might be happy about this news.

2K released a bunch of information about their upcoming video game today including the fact that lobbies are coming back in this edition of the game. In the official release concerning WWE 2K20, it was revealed that players can create their own lobby once again.

If you have an exact online multiplayer match in mind, creating a lobby is the way to go. Select from a wide variety of match types and rules with up to six players. Choose the arena, Superstar gender, and even toggle the restriction to only allow default WWE Superstars (a.k.a. Fair Play). You can start out in private mode to invite friends and then open the remaining slots to the general public if you prefer. Once in a lobby together, everyone can voice chat as they select Superstars and the lobby creator makes decisions on the match at hand. Players will now have full visibility on how the match is coming together.