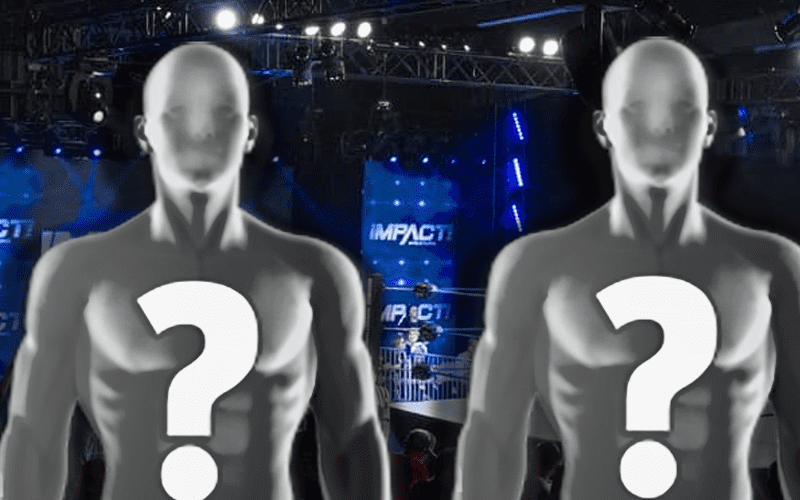 Impact Wrestling is moving to AXS TV and that is a very exciting time in the company’s history. The other side of that is that the company recently lost some important people backstage.

We previously reported that Kevin Sullivan and others have left Impact Wrestling for AEW. That might be a big loss for Impact Wrestling, but PW Insider reports that the company has already been contacted by several former employees who are willing to come back.

There’s been a number of former production employees who have reached out to the company in the last 24 hours offering their assistance if needed in the wake of the departures of Kevin Sullivan, Jim Morris and others who are AEW-bound.

We will have to see who ends up coming back to Impact Wrestling that might have already gone a different direction. It appears that there will be no shortage of people ready to help out as Impact Wrestling makes their move to AXS TV.