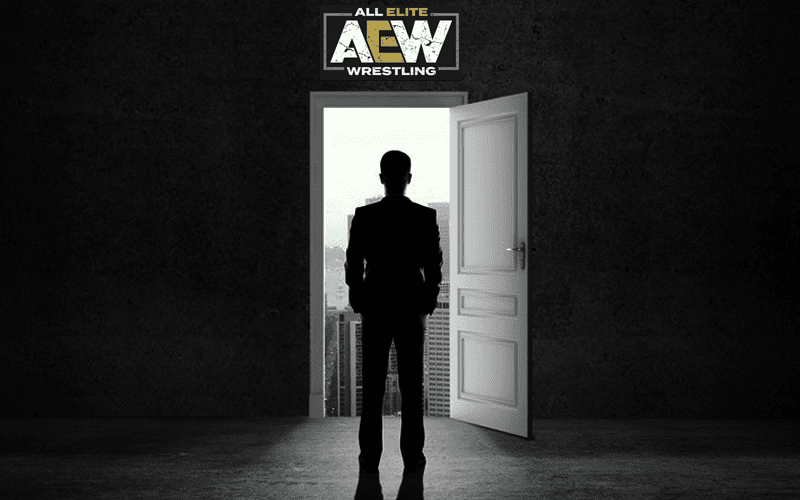 All Elite Wrestling: Dynamite is starting on October 2nd and they have pulled a big name away from Impact Wrestling.

Sullivan is the man responsible for so many amazing video packages for Impact Wrestling and he helped work on All Elite Wrestling video footage as well.

He has worked with Bellator in the past and it was noted by Dave Meltzer on Wrestling Observer Radio that he will likely continue in that role with Bellator.