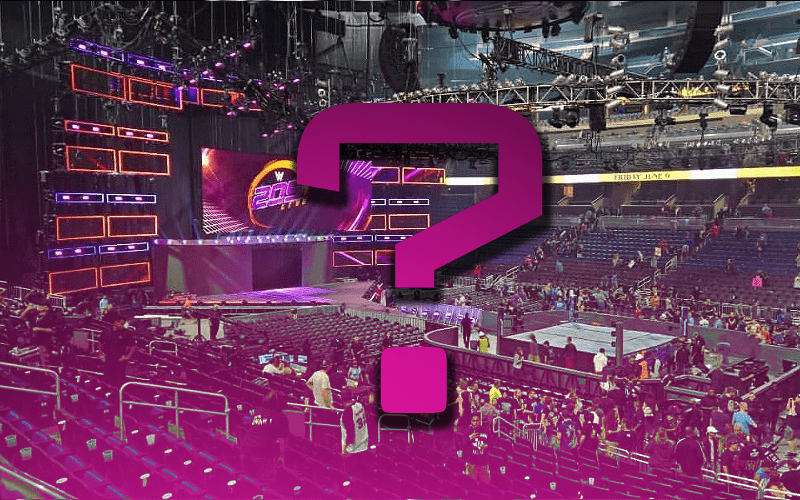 WWE is moving SmackDown to Friday nights and that caused a lot of people wonder what will become of 205 Live. Now we have our answer.

PW Insider reports that “the word making the rounds backstage” is that 205 Live will be moved to Fridays and will air at 10:00 PM. The show will still be on the WWE Network and it looks like they will be following Friday Night SmackDown.

At this point, the plan is to pretty much keep everything as it was with 205 Live. They are simply switching the day of the week that it will be on.

It is also reported that behind the scenes 205 Live will now be the responsibility of the NXT creative team. This could very well see more integration of 205 Live’s stories into NXT’s weekly show. Lio Rush becoming #1 contender for the Cruiserweight Title might have just been the beginning of seeing similar events take place on NXT.