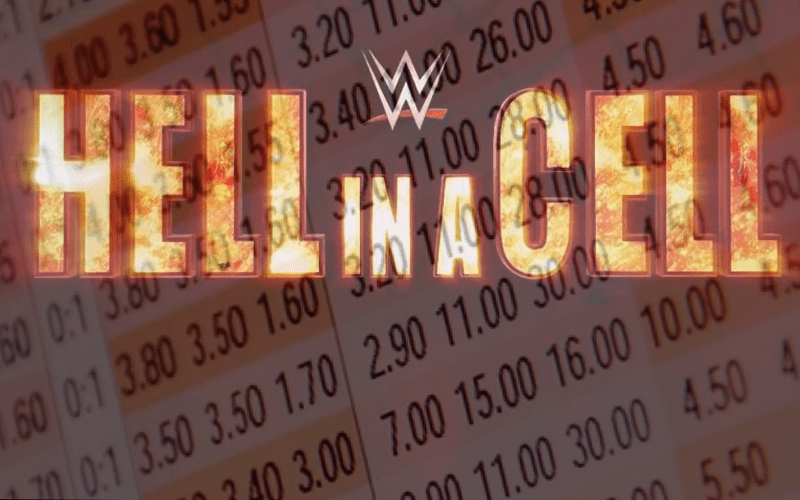 WWE has two Hell In A Cell matches booked for their October 6th pay-per-view so far. It looks like that could be a bad night for champions.

Bray Wyatt is set to face Seth Rollins for the Universal Title. In the other Hell In A Cell match, Becky Lynch is defending her Raw Women’s Title against Sasha Banks.

BetOnline has released some betting odds and they quite clearly indicate that fans should be seeing a new champion crowned at Hell In A Cell.

It looks like we could be expecting some real changes very soon to the WWE title pictures. This could really shake things up on the eve of another WWE Draft as well.