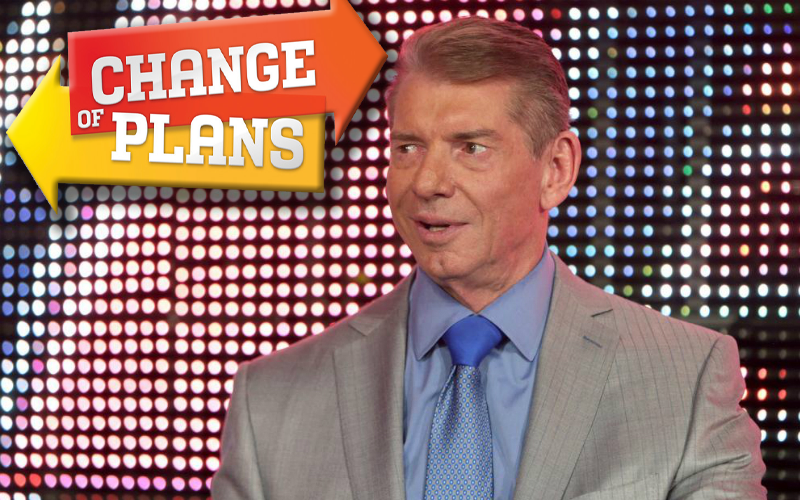 WWE made a lot of promises when they introduced the Women’s Tag Team Titles. The biggest problem is that Vince McMahon reportedly didn’t want the titles in the first place.

Bayley and Sasha Banks were the first women to hold those titles and they promised that the belts would be defended in NXT. They even stopped by an NXT house show to make that declaration live.

Mike Johnson stated on PW Insider Elite audio that it would appear since the Boss n Hug Connection are no longer champions then that promise has also fallen by the wayside.

You never know what can happen in WWE so Alexa Bliss and Nikki Cross could also stop by NXT for a title defense, but no mention of that being a possibility has been talked about in a very long time.