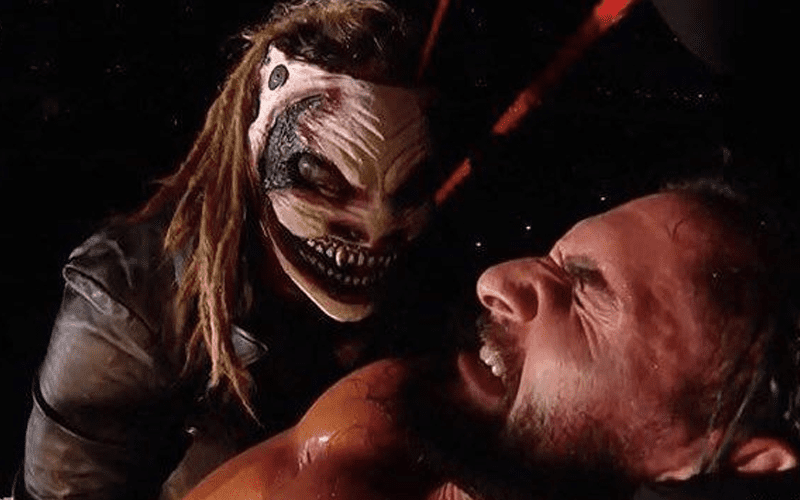 Seth Rollins is a fighting champion which is going to be evident in the next couple of weeks. He is set to defend his WWE Universal Title on September 30th and again at Hell In A Cell versus Bray Wyatt’s Fiend.

During Wrestling Observer Radio, Dave Meltzer discussed WWE’s possible strategy for Bray Wyatt vs Seth Rollins. The two have already battled at house shows. You can check out one of those encounters here.

The matches that the two have been a part of so far ended with DQ after about the same kind of match. This is possibly preparing them for a much longer contest on October 6th.

“They did Bray Wyatt in Edmonton and Calgary as well and they were very short main events where Bray Wyatt pretty much devastates him and there’s a comeback and it ends up with a DQ and then Seth manages to run him off and everything. So, they didn’t go long. It makes me wonder if they’ll go long at Hell In A Cell. I think maybe the feeling is they have to.”

He went on to state that house show matches of that magnitude need to be shorter because they don’t want to spoil anything. It was also noted that Bray Wyatt “has to win” the title against the Architect.

We’ll have to see what WWE has planned for Rollins vs Wyatt at Hell In A Cell, but it’s not going to end in a disqualification because Hell In A Cell matches don’t have that luxury.