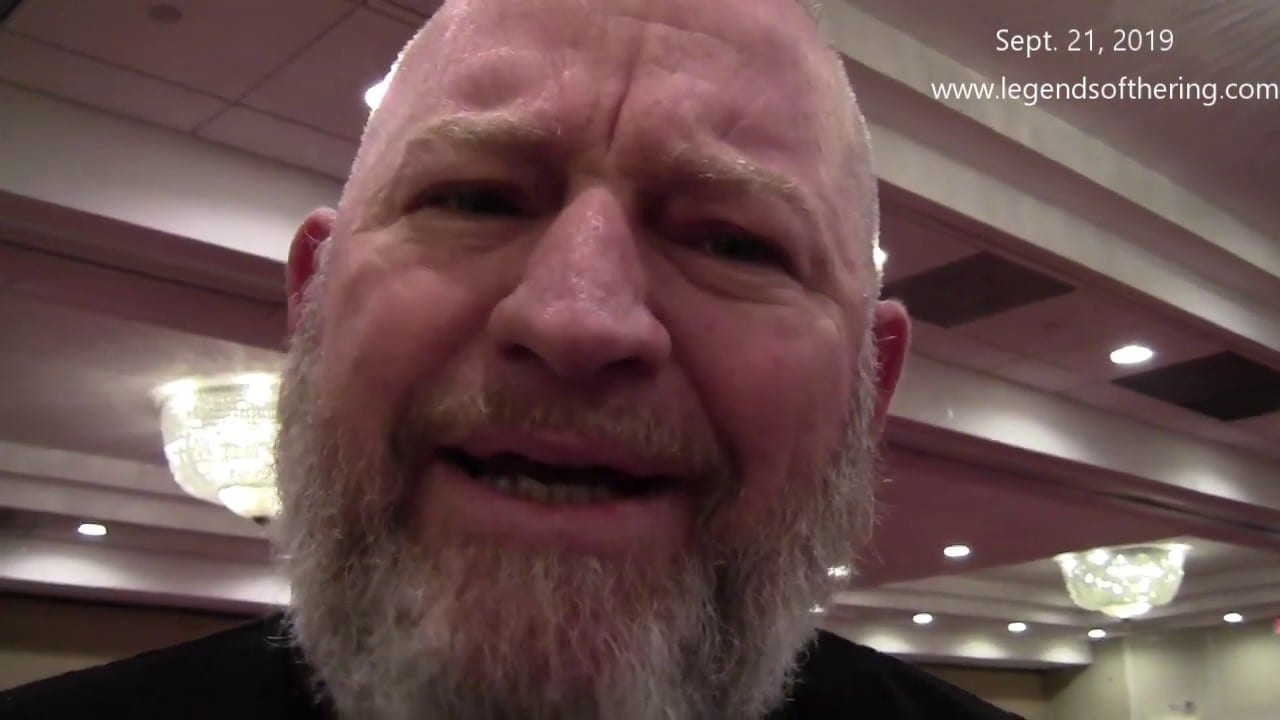 Road Dogg left his position as head writer of SmackDown Live and he seems very happy about his new job with WWE. Now he is working at the WWE Performance Center with the NXT Superstars and he seems to be in a much better place.

While speaking to Bill Apter, Road Dogg discussed his current role at the WWE PC. He shows up four times a week and loves it there. The irony is that he left the stress of a weekly television show only to end up in NXT just before they go to weekly live two-hour broadcasts on the USA Network as well.

He said that some of the things from his past were catching up to him on a daily basis that caused him to leave SmackDown. Road Dogg also stressed that through everything he never lost his sobriety which is great to hear as well.

Road Dogg said he’s right back in another frying pan, but he’s helping write and produce NXT’s television shows. He’s “having a great time again” in pro wrestling which is also something that he lost while working under the constant stress of the blue brand.

He needed a break and once he took that break, he was more than ready to get back at it. Now that NXT is weekly on the USA Network, Road Dogg is excited to be a big part of it with his new backstage role.