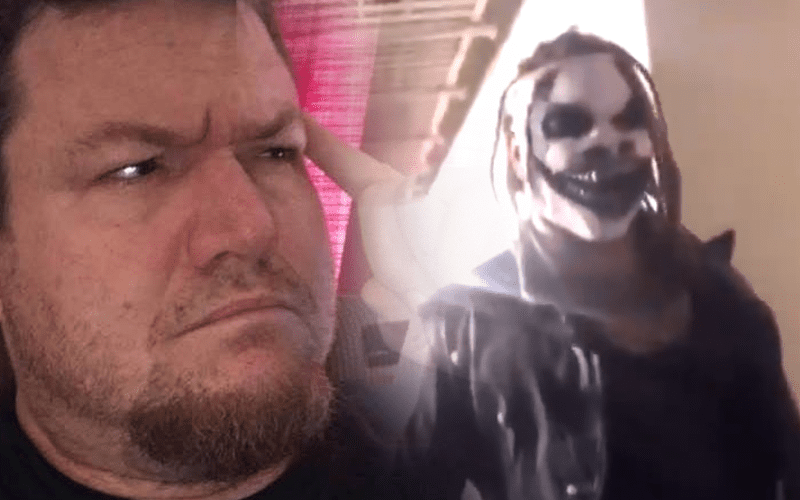 Bray Wyatt’s Fiend character has captured the WWE Universe’s attention in a big way. They also would prefer that the character remain protected.

We previously reported that WWE is doing their best to make Bray Wyatt look strong. He could also eventually be a top babyface in the company. It looks like everyone needs to get the message about Bray Wyatt’s popularity and how to maintain his new image.

Dana Brooke uploaded a backstage video of The Fiend. We previously reported on it and you can check it out here.

The problem is that fans have reacted very negatively to this video across all social media platforms. You can check out some responses below that we got just on the Ringside News Twitter account.

Some people don’t see a problem with it and did some trolling of people who took offense to it.

Some fans are calling for Dana Brooke to lose her job. We’re not wishing anyone gets fired, but this video definitely seemed to trigger some people.