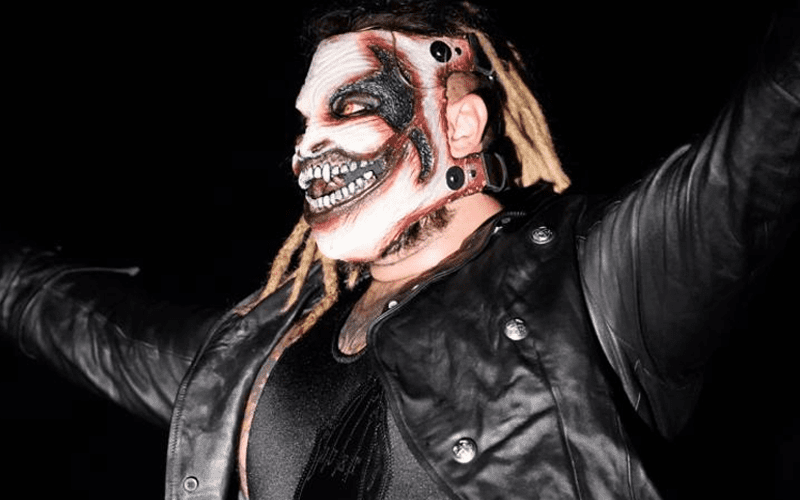 Bray Wyatt is set for a huge Universal Title match against Seth Rollins at Hell In A Cell, but what is WWE planning for him after that?

Fans have attached themselves to The Fiend already, but WWE doesn’t plan on turning The Fiend into a friendly character any time soon. That won’t stop fans from cheering him on as he continues his reign of destruction.

Wrestling News reports that WWE is well aware of Bray Wyatt’s current reactions. The Fiend is money, but he’s not turning babyface any time soon.

People in WWE are aware of the babyface reactions he is getting right now but I’m told there are no plans for him to turn right now.

The plan is to reportedly let Bray Wyatt become one of the biggest heels in the company. This could very well lead to him becoming one of the most over babyfaces in time. Of course, that could take some time and it is said that it could take years.

We’ll have to see what WWE does with Bray Wyatt in the meantime, but they are certainly off to a good start with him so far.