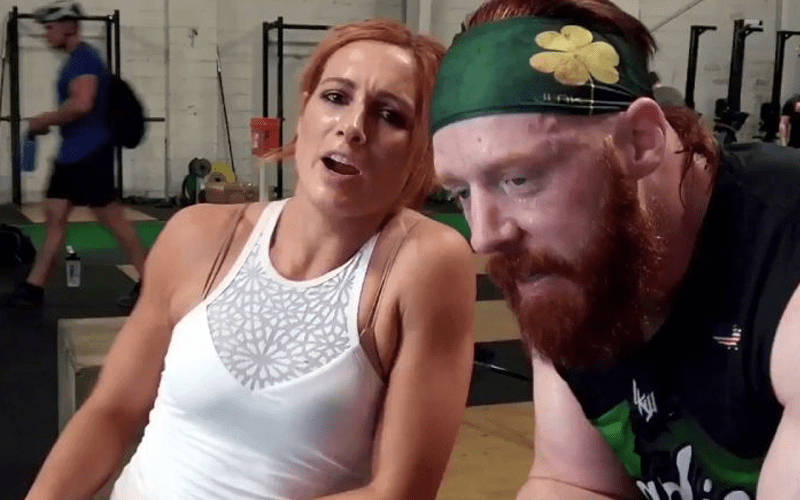 Sheamus was already an established WWE Superstar by the time Becky Lynch came along. He did help her, but he wanted to clarify this old story.

Some fans are under the assumption that Sheamus got Becky Lynch into WWE. That is not the case. As he explained to Express, he only introduced her to contacts she needed. The fact is that The Man did the rest on her own.

“I actually talked to Becky, I had a conversation before her tryout. I think I got her in touch with whoever it was, I got her in touch with the right people. I just made a connection, she did it all herself. Sometimes things can get misconstrued or whatever, like I got her in WWE … That’s not true at all, but I gave her the information and passed it on until she got the opportunity. She did it, she took it.”

We’ll have to see how long it will be until Sheamus makes a return to the ring. He should be ready at any time and it’s really all about when WWE needs him at this point.

Becky Lynch had some help from Finn Balor along the way as well, but the important part is that she made it to the top of WWE due to her own hard work. It never hurts to have people pulling for you though.