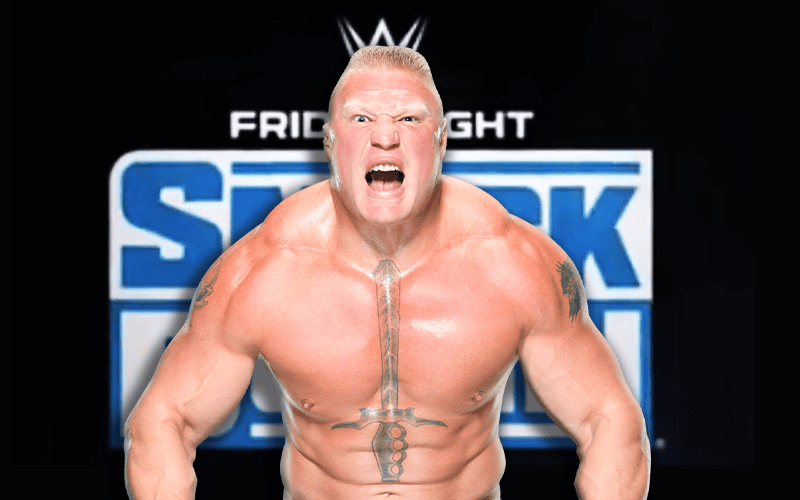 WWE will be debuting the blue brand on Fox on October 4th and there is already a huge match slated for that show. We could very well see a new WWE Champion crowned as well.

Dave Meltzer stated during Wrestling Observer Radio that due to Fox’s desire to present a sports-minded program, WWE might relent to their wishes and give Brock Lesnar the title right then and there.

“When they announced Brock Lesnar for the [SmackDown Fox debut] you know things sort of just add up in the sense that you know Fox wants to be sports-like and Brock is like their legitimate athlete. So I could see Brock you know winning the title, I’m not saying he’s going to, but it feels to me going to Fox early on that Vince would rather have Brock as Champion than Kofi Kingston.”

Considering the fact that Hell In A Cell is October 6th, you can never rule out a swerve by relocating Kofi Kingston vs Brock Lesnar’s WWE Title match. It is still very interesting timing, but the Fox move needs a huge match to kick off the show. 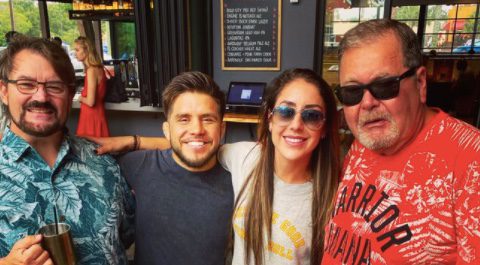