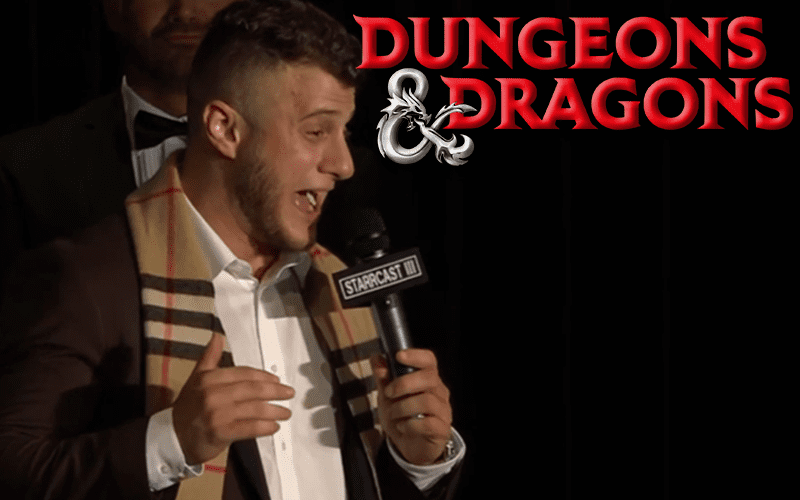 MFJ is bound to be one of he biggest stars on AEW’s upcoming television show, but D&D fans won’t be cheering for him at all.

The Salt Of The Earth recently enraged Dungeons & Dragons fans when he posted a gym selfie and said: “I don’t play dungeons and dragons.”

Maxwell Jacob Friedman’s DMs are usually active, but he was apparently bombarded with hate after sending out that tweet about D&D. He updated fans the next day to address all of the death threats he received.

You guys thought I got a lot of death threats before?

Turns out geeks that live in their parents basement and play dungeons and dragons are VERY VIOLENT.

I guess all of @BranCutler fans are terrible human beings.

MJF has received a lot of death threats in the past, but apparently, Dungeons & Dragons fans really turn out in force when someone disses them.