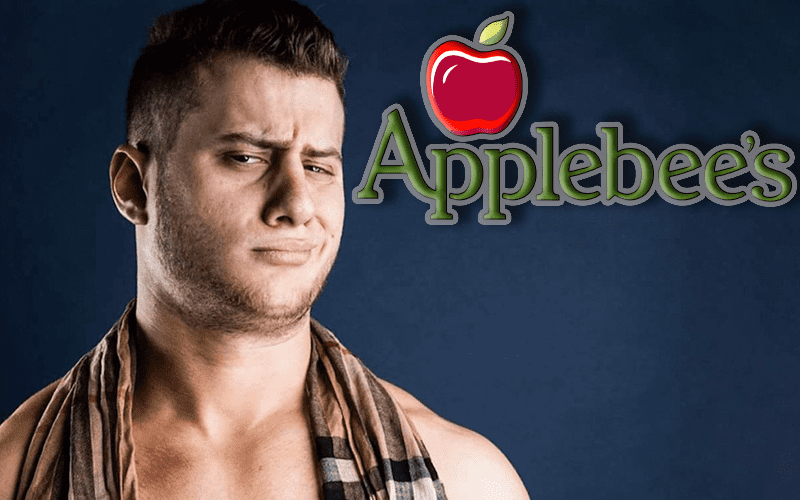 MJF is a natural heel and drawing heat like nobody’s business. He’s also probably not going to be frequenting any Applebee’s after many All Elite Wrestling shows.

The Salt Of The Earth sent out a tweet that caused a lot of people to get very upset. He took a shot at Applebee’s and suggested that “poor people” are really into Applebee’s. There is an alternative for that though which is getting a better job.

I guess poor people really are passionate about their Applebees.

If only you guys were more passionate about, oh idk…

GETTING A GOOD JOB!

One fan really took exception to MJF’s remarks about Applebee’s because that restaurant is literally putting food on his family’s table. This fan said in a DM to MJF: “My dad literally raises my entire family from his manager salary from Applebee’s. You piece of sh*t. Die.”

Maxwell Jacob Friedman has received death threats before. So, he knew just how to handle this irritated fan by responding with:

Your father is a bum.

Your father raised a bum.

And I’d say you’ll raise one too but you are going to die a virgin.

This should probably be a message to any fan out there willing to slide into MJF’s DMs. There is a very good chance he will tweet out a screenshot of your personal communication and put you on blast in front of the entire IWC.