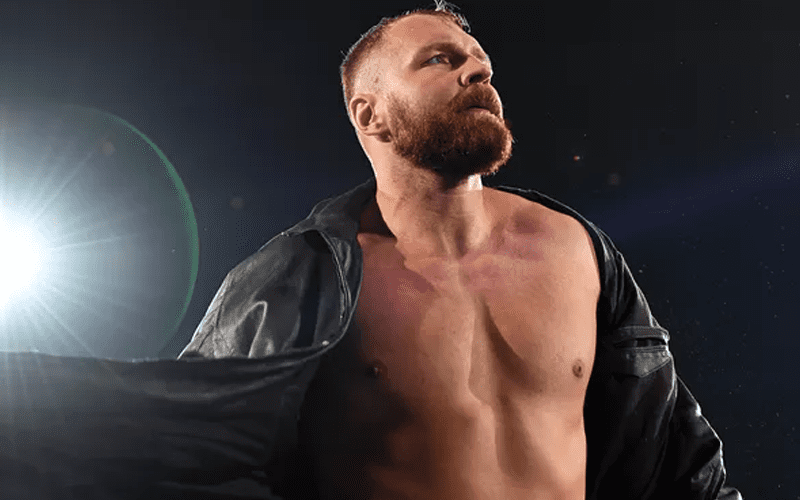 Jon Moxley shocked the pro wrestling world when he came out at AEW Double Or Nothing, but his first actual match was against Juice Robinson in New Japan Pro Wrestling.

Now Moxley is the IWGP United States Champion and he proudly carried that title through the G1 Climax 29 Tournament. Mox actually won that title during his first NJPW match against Juice Robinson.

NJPW’s website recently spoke to Moxley and he confirmed his plans to be in the Tokyo Dome for Wrestle Kingdom in January next year.

“100% I plan to be at the Tokyo Dome. I don’t know who I’ll be facing, whether I’m still US Champion. But I’ve been in Wrestlemania, in the G1, and this is the next step. Anyone who’s anyone in Japan has competed in the Tokyo Dome, so I absolutely plan on being there.”

It will be interesting to see what happens between now and then. Moxley’s NJPW contract is said to end at Wrestle Kingdom. With the busy schedule All Elite Wrestling is going to provide him we’ll have to see whether he will be able to continue wrestling there are well.

At least NJPW fans will get to see Jon Moxley work one Wrestle Kingdom event.