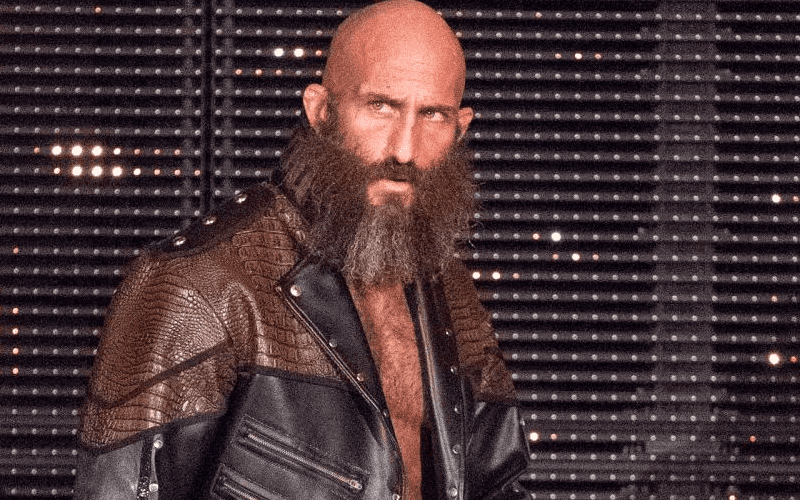 Tommaso Ciampa’s presence could really be appreciated on NXT, but we’ll just have to see when he can return from neck surgery.

He clapped back at reports that he is already cleared. In fact, his doctor seemed to get quite a laugh about it.

Izzy recently spoke to Tommaso Ciampa about his projected return. He said that at this time he is not medically cleared, but he promised that he will wrestle again.

“I got to lead NXT from bingo halls to Takeovers to the USA Network, not see them, lead them. It’s big. There’s a lot of rumors and speculation about what my role is going to be, breaking news, I’ve been told I will be coming back to a wrestling ring. I’ve been told I will eventually be able to wrestle again. And the sad part is, no, I’m not cleared. It is what it is. I will be there September 18th, the 25th, every time going forward. I just won’t be out in front of the crowd until [my neck] allows me to. I promised my mom at home that this time, we’re gonna take our time. I’m excited for [NXT moving to USA], I’d be a little more excited if I could take part in it. We’ll get there soon,”

We’ll just have to wait and see when Tommaso Ciampa might show up next. Hopefully, it will be soon since he’s been out of action for six months.