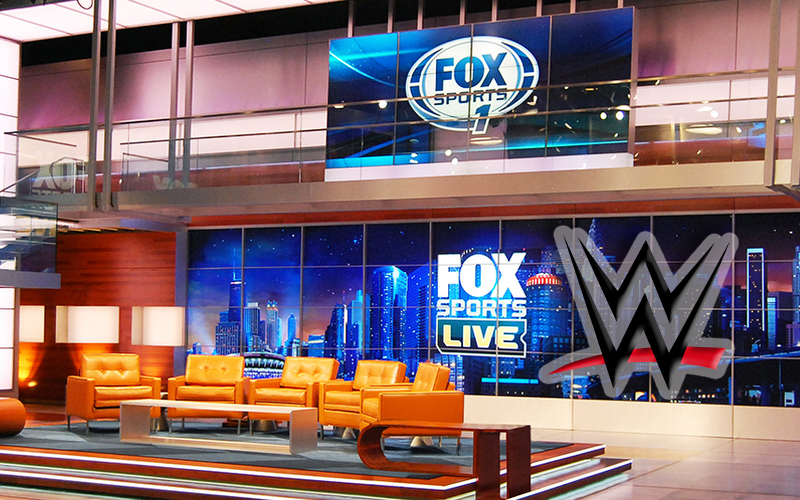 WWE is gearing up for some very big moves with their new television deals. It appears that the WWE Universe will be introduced to a new kind of show with an FS1 studio news show.

PW Insider reports that the working title for this new WWE studio news show will be “WWE Backstage.” That is a very interesting title. Let’s just see how transparent of a news program WWE Backstage will be on FS1.

Cathy Kelley is expected to be a part of this show as she splits her duties between NXT and this new studio show. Renee Young is expected to host the new show which means that she could likely be leaving Raw.

The company is also auditioning WWE legends to fill the role as a co-host. Booker T was previously reported as being in the running.