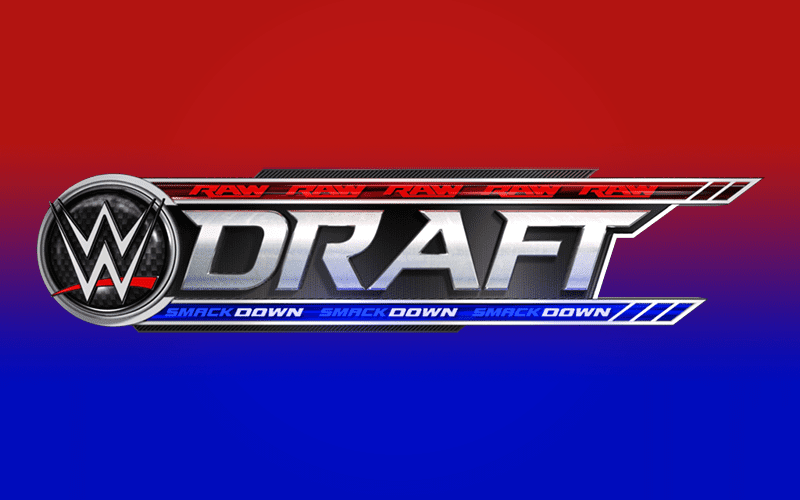 WWE is stacking their rosters the way they want them with new television deals coming into play next month. Now another draft is official.

Fox announced today that the next WWE Draft will be happening on October 11th. This will take place during the second week of Friday Night SmackDown.

The announcement took place during an NFL Football game on Fox. This only shows the reach that WWE has with their new television home. Now they will apparently be using NFL games to make WWE announcements.

It will be interesting to see what happens from this point on. As we previously reported, WWE might have accidentally spoiled a huge surprise for the draft.

The first night of the next WWE Draft will take place on October 11th with the next night following it up on Monday October 14th during RAW.