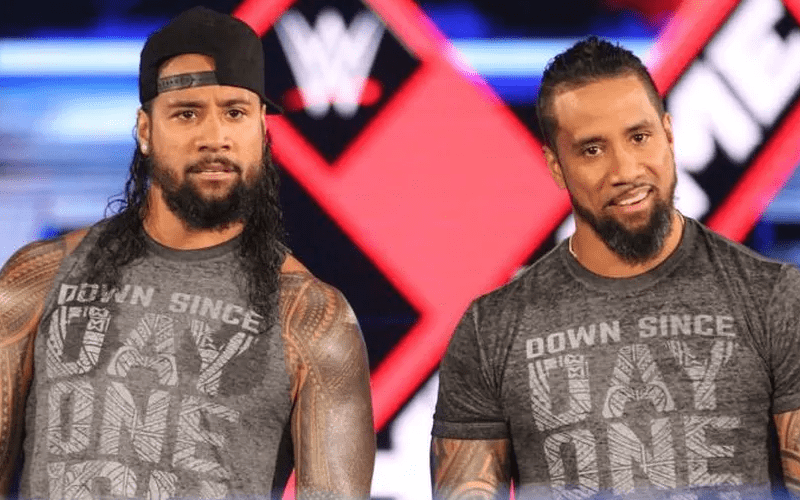 WWE hasn’t used The Usos for a while. Both Jimmy and Jey Usos have received some time off from the road with WWE after Jimmy’s DUI arrest. Now it looks like they could be preparing for a return.

Dave Meltzer noted on Wrestling Observer Radio that The Usos could be factored into the build for Hell In A Cell. He continued to say that they are on their way back to the company.

“The Usos are on their way back and maybe they end up on SmackDown, but we’ll see.”

Let’s hope that this break has given both members of the Usos enough time to really do them good. This sounds like a plan, but we still have no idea what’s going on with Naomi who has been absent from WWE television since July.