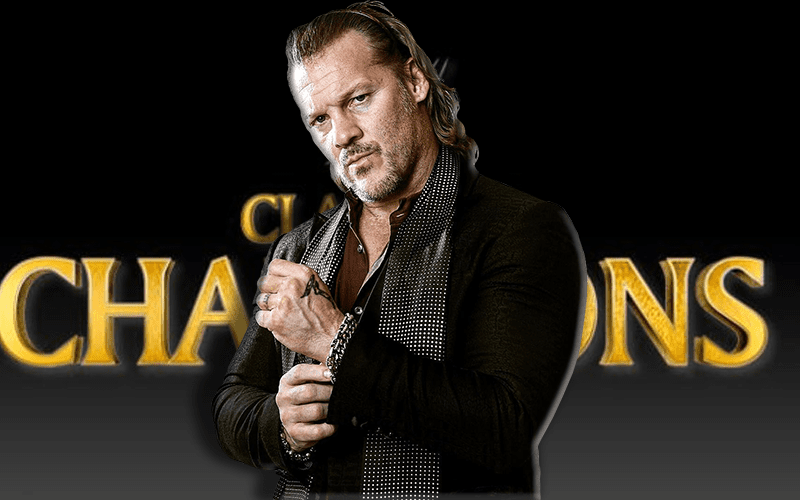 WWE Clash Of Champions could have been a much bigger night for The Miz, but he was unable to defeat Shinsuke Nakamura.

During commentary last night, the announce team kept bringing up how The Miz could tie for most Intercontinental Title reigns with a win at Clash Of Champions. Of course, he didn’t win the match, but there’s a very good reason why they didn’t name drop who The Miz would have been sharing the record with.

Dave Meltzer explained on Wrestling Observer Radio that WWE didn’t want to mention Chris Jericho on television. This is especially true considering the fact that his record was planned to remain untied due to the match’s finish.

“They were pushing for the idea that is Miz won then he would tie for most Intercontinental Championships of all time, but they could not say Chris Jericho holds the record.”

Perhaps The Miz will eventually break Chris Jericho’s record for IC Title wins. It’s still not very likely that WWE will mention Jericho on their television as long as he’s wrestling for All Elite Wrestling.